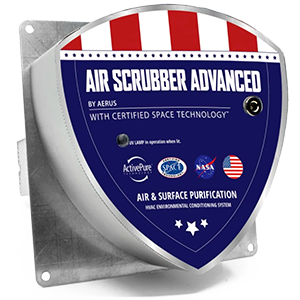 ActivePure Technology reduced approximately 90% of airborne microorganisms. And Kansas State University tested microorganisms including E-Coli, Strep, H1N1 (Swine Flu), the Avian Bird Flu, Norovirus, and Black Mold, finding up to a 99% reduction in these microbial populations on surfaces.
Buy Now
An important part of a healthy home is having clean air to breathe. Our air purification solutions protect by reducing the presence of viruses and other contaminants. Better yet, they purify not just the air, but your home’s surfaces as well. Let HomeRx help you create a cleaner, healthier, and more comfortable living environment for your family.

All of our air purifying solutions feature ActivePure® Technology, which has been described as “the most powerful air and surface purification ever discovered.” This proprietary Certified Space Technology™ uses light waves and a catalytic process to produce scrubber ions that remove dust particles from the air. Surpassing typical systems, ActivePure not only protects and purifies the air, but also attacks contaminants on all surfaces as well.

In fact, according to a study by the University of Cincinnati, ActivePure Technology reduced approximately 90% of airborne microorganisms. And Kansas State University tested microorganisms including E-Coli, Strep, H1N1 (Swine Flu), the Avian Bird Flu, Norovirus, and Black Mold, finding up to a 99% reduction in these microbial populations on surfaces.

ActivePure Technology reduces contaminants brought in from school, daycare, or the office. It’s proven to eliminate 90% of airborne contaminants and 99% of those on surfaces, such as doorknobs, countertops, and floors. Whether your home has ducted or ductless heating and cooling, HomeRx has a solution for you. The Air Scrubber Advanced attaches to your ductwork to clean and protect your home 24 hours a day. It purifies the air, eliminating lingering odors from pets, cigarettes, paint, mold, burnt food, and more. It also helps your allergies. The Air Scrubber Advanced actively reduces dust, mold, pollen and other pollutants that cause irritation. And, it extends the life of your HVAC system. By trapping debris before it causes performance-harming wear, it keeps your system running effectively. You’ll save money with lower utility bills and fewer service calls. The Air Scrubber Plus AP3000 provides the same purifying power in an easily portable unit. Depending on the environment, you can clean the air and surfaces of an area from 250 sq. feet up to 3,000 sq. feet. For ductless systems, rely on the Sanctuairy Mini EM. This system mounts externally onto existing mini-split heating and air conditioning units to likewise reduce air pollution, surface contaminants, odors and dust, resulting in a cleaner, healthier and more efficient indoor environment. The perfect solution for homeowners who want to reduce and eliminate harmful pathogens. 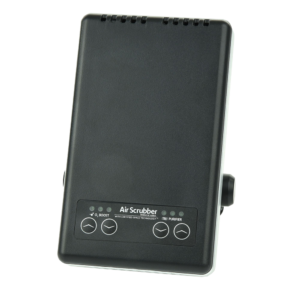 Use in your car, R.V., hotel room or camper 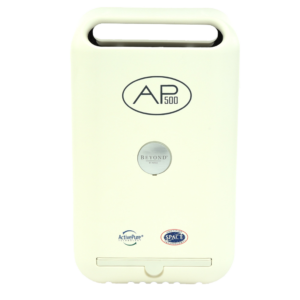 Plugs into an outlet for single-room air treatment 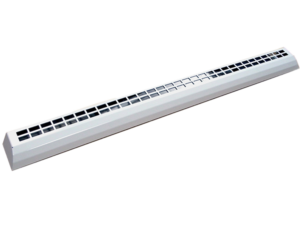 Use with Ductless Head Units for air treatment

Use with Ducted Systems for whole-home air treatment